“Matt is originally from South Dakota. He moved for school and ended up in Texas in 1994. He worked for Texas Instruments and other electronic firms until Real Estate took over in 2002. After being a top agent for Zip Realty and a team lead, Matt went into Commercial Real Estate. In 2009 Matt went out on his own as a broker and started Rapid Realty LLC. It was here working for himself he developed web marketing, lead creation, agent recruiting and how to run a business. In 2014 when the market begin exploding in the North Texas area he was able to have a great team of agents and help other brokerages become successful. In 2016 Matt was hired as the Broker of record for Altisource/Owners.com. It was here Matt grew a team from 14 to 150 agents throughout Texas. He further expanded his management skills at Owners and added several new skills like KPI reporting, Sales Force and Dotloop. In 2018 he added Home Bay brokerage to his license and with a small team they completed over 600 transactions over two years, saving clients thousands on the list side. Unfortunately Home Bay’s funding ran out and Matt became the Broker of Record for R1 Texas where he is today. Matt truly believes in R1 and their long term goals. Matt has 3 children – Daulton, Shelby and Alexis. He is also the proud grandfather of one (Vann). If you would like to speak with Matt, please drop him an email or text.” 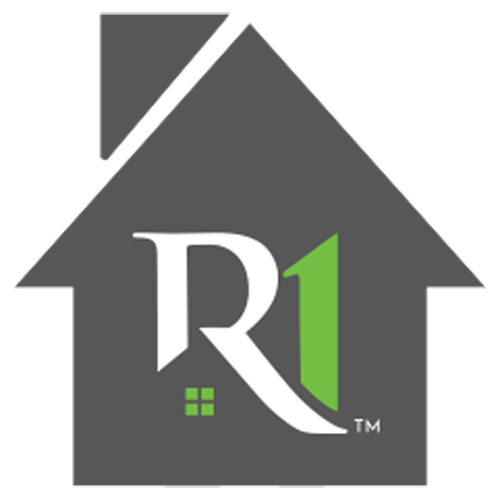 Looking to buy your next dream house? Buying a house has never been simpler! With R1 Realty, we have many brokerages and agents to help you find your perfect match! Search our wide variety of listings. 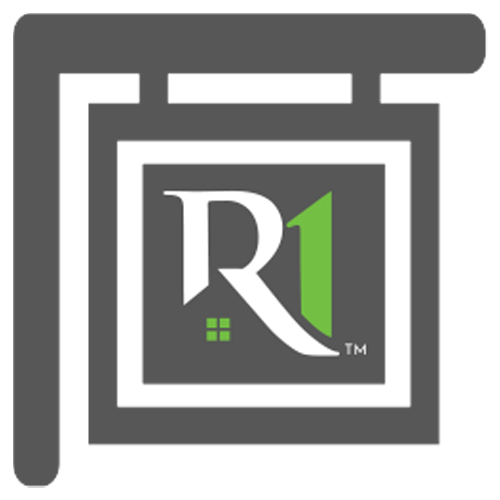 Want to get your house sold as fast as possible? R1 agents will help you get the highest price for your home in the fastest time possible. We want to provide you with options so you feel comfortable selling with us!

Need help finding the perfect house for you and your family? R1 has access to the top MLS listings in the country to help find the perfect match for you. We don’t rest until you find the house you want.